Back to the top

Farsi Praise Club is an Iranian Christian band started in 2002 by Siva, a musician/singer/song-writer based in Southern California.  Originally named Nejat in 2006, Siva through collaboration with other band members located in UK and USA, published their first album “Blessing of Love” in 2008. The band changed its name to Farsi Praise Club in 2012 and after going through many changes, they published their second album called “Toe Hasti” in 2020. 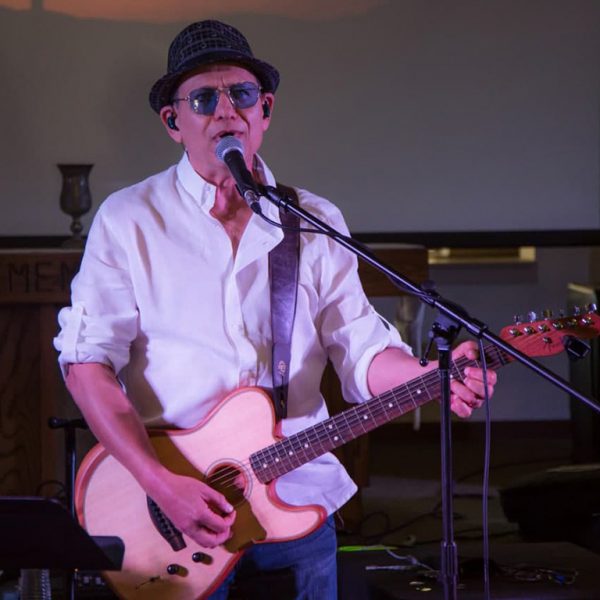 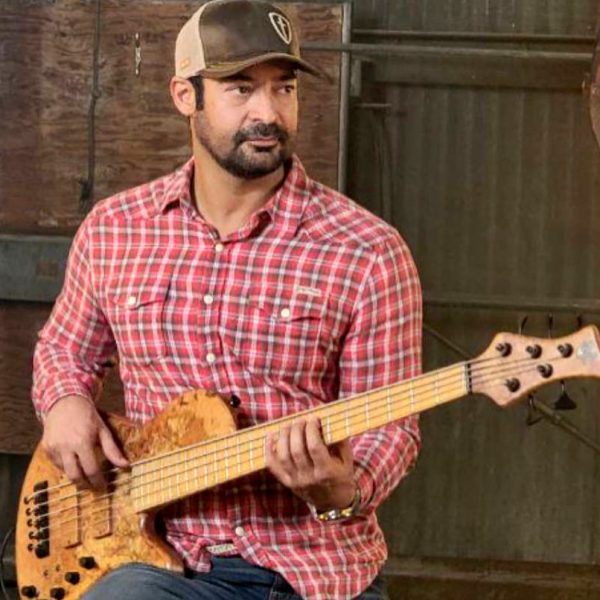 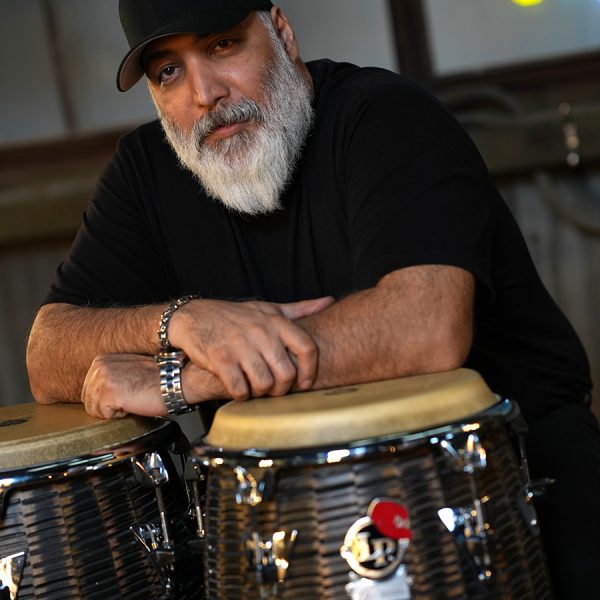 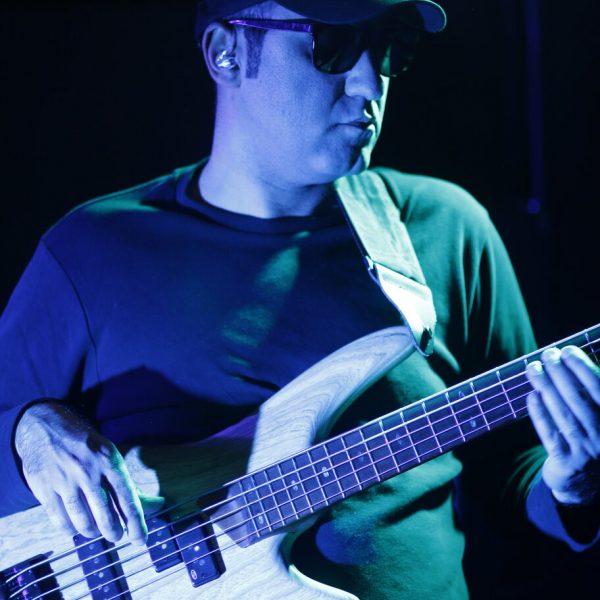 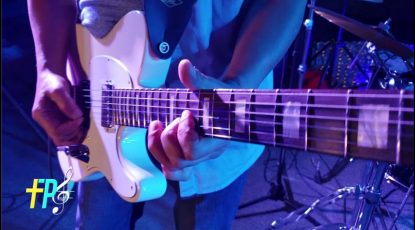 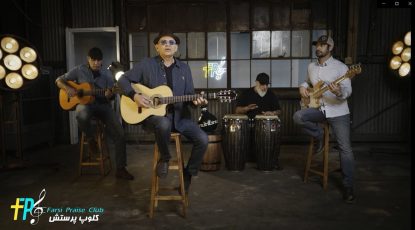 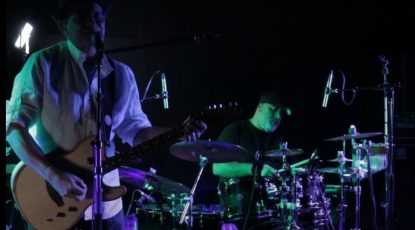